An exhibition by Ezio d'Agostino

For more than a decade, Italian photographer Ezio d’Agostino has been examining the documentary nature of photography. He is particularly interested in the medium’s capacity to bear witness to societal phenomena which he has personally experienced. After 14 644, a project inspired by the discovery of the last photograph of a relative who had decided to disappear from society, True Faith returns to his memories of a visit to a site where Christ’s face appeared on an olive tree in 1987.

This project, which began in 2014, provided an opportunity for d’Agostino to return to his native land, as Italy records two thirds of cases of religious apparitions across the world. Most represent the face of Christ, the Virgin Mary or Padre Pio (1887-1968), an Italian monk who has been very popular for the past fifty years. These manifestations often have consequences for the local community, including divisions between sceptics and believers, and the creation of pilgrimage sites that transform public and private spaces.

Ezio d’Agostino started by carrying out an in-depth investigation into various archives in order to map these religious apparitions, and to evaluate the status of the photographic image in this documentation. He then travelled to the places in question, along with socio-anthropologist Hélène Jeanmougin, to collect residents’ oral testimonies and photograph the sites.

The descriptive qualities of the photographs, through their composition and accuracy , bear witness to attempts by the photographer to capture this invisible phenomenon. However, he maintains a certain distance from the subject being photographed so as to produce an image which is accessible to individual experience. While the overall project resembles a series of views of everyday places, their subject emerges vividly on reading the accompanying testimonies. Presented on the transparent medium of Ektachrome, these images succeed in capturing the ungraspable nature of this collective imagination. 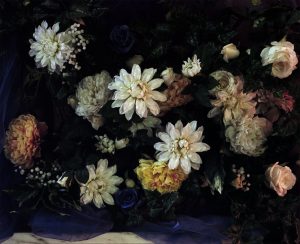 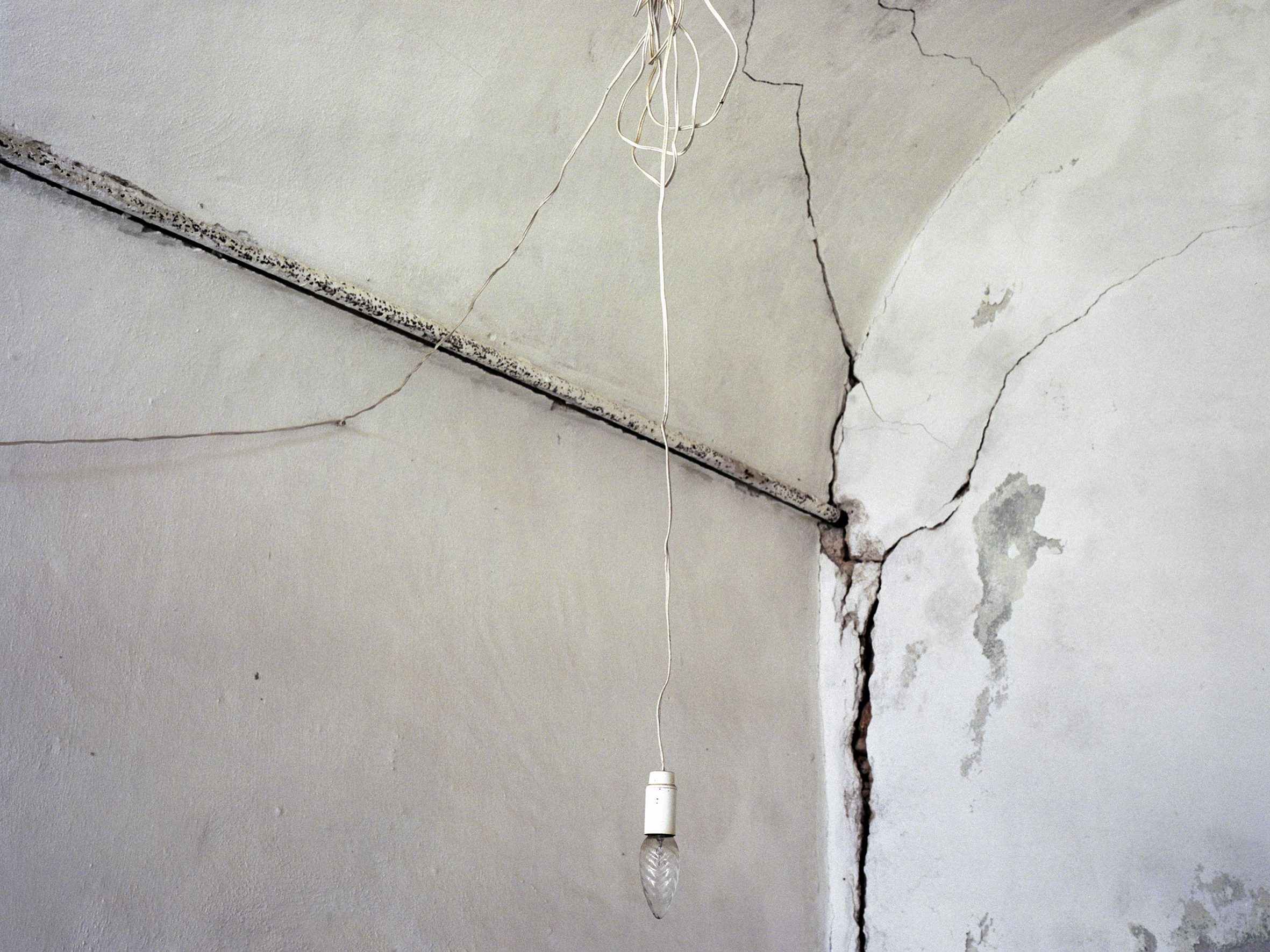